Senior Director of Mission and Culture 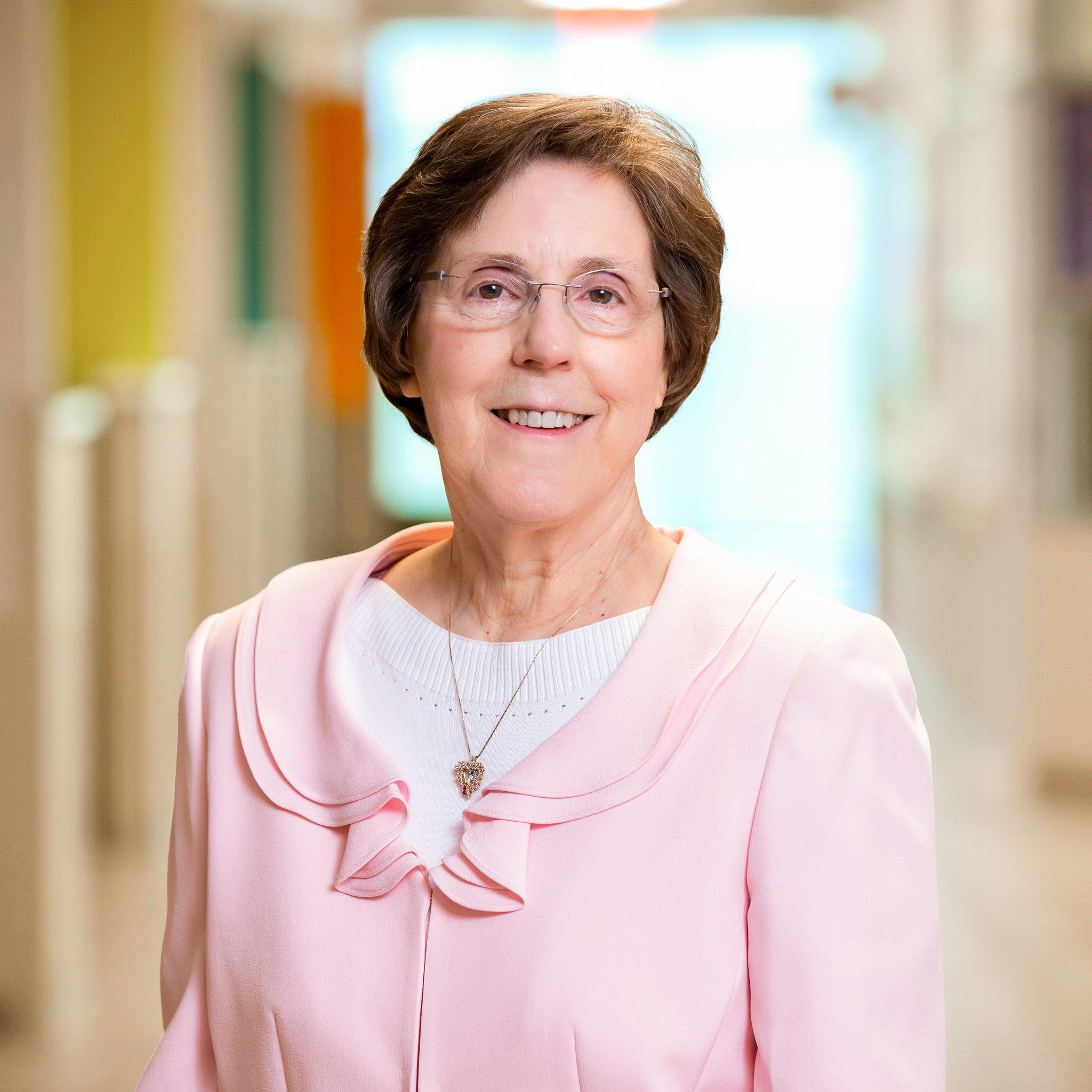 Senior Director of Mission and Culture

Carol Gray has served The Children’s Center since 1977 when she was hired as Volunteer Coordinator. This work has been a calling from the Lord, it is her life mission. She became Assistant Administrator in early 1978 and served in that role until 2004 when she was named Chief Operating Officer. In 2016 as Sr. Director of Mission & Culture, her full-time focus has been to inspire the next generation to promote Bethany Children’s Health Center’s Christian founding and remain true to the mission and core values. Serving over 40+ years, Carol and her brother Albert Gray have witnessed the faithfulness of God in the development of this special ministry to children. Carol received a B.S. after attending Southwestern Christian University and Southern Nazarene University. She later attended Oklahoma University and became a licensed Nursing Home Administrator.