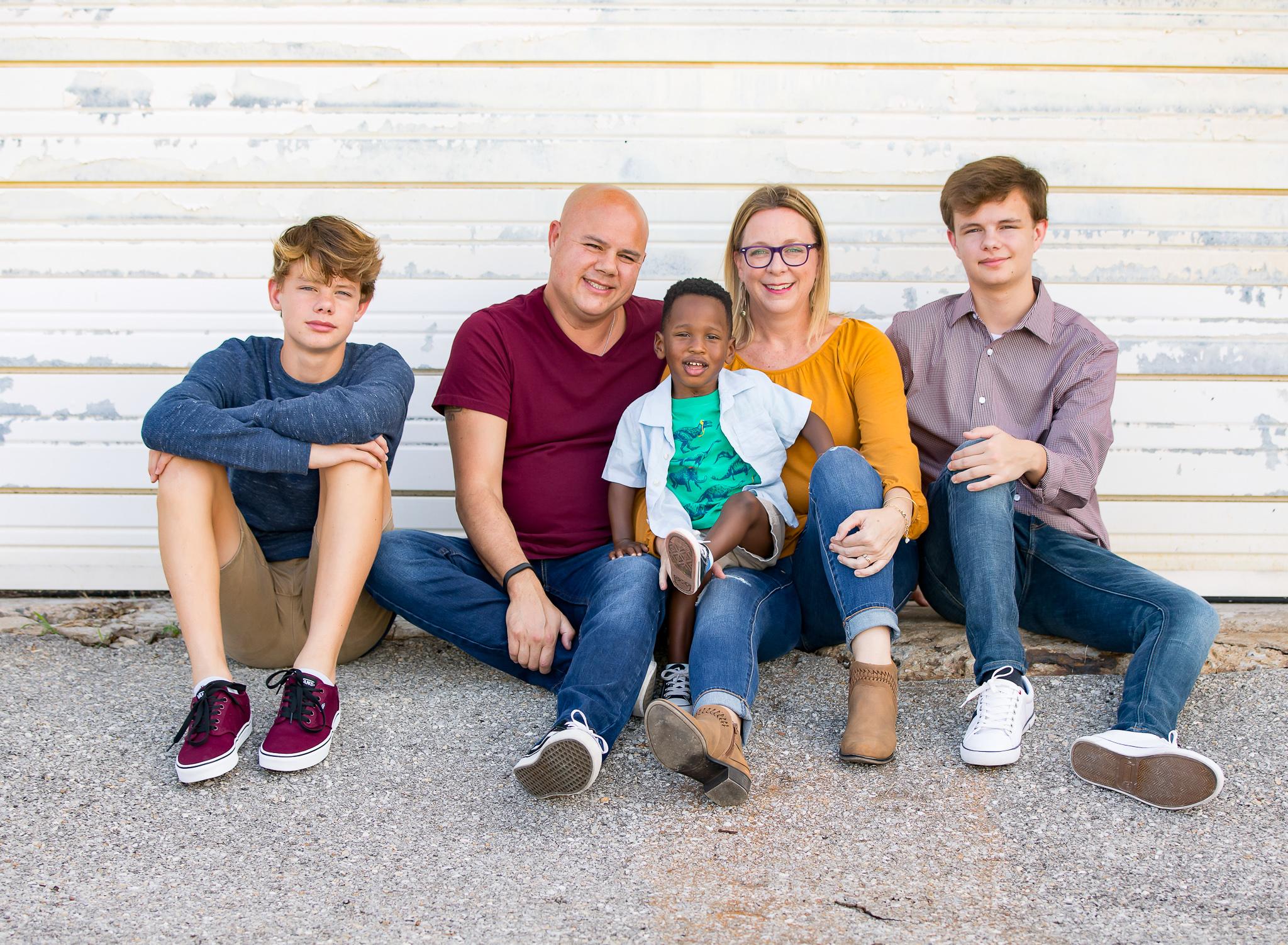 Kelli Jones and her family were called to foster and adopt, and it changed their lives forever

Pediatric Nurse Practitioner, Kelli Jones and her husband, Ryan, had always considered becoming foster parents, but it wasn’t until one special child needed them that they took the plunge.

Eric was just a baby when he was admitted to Bethany Children’s Health Center with multiple complications of prematurity. Kelli had always felt a maternal attraction to Eric, and one day when she was on her rounds, she stopped to talk to the DHS worker at Eric’s bedside, who needed to find a foster home for him.

“I spoke with my husband that night. We had a family meeting with our older sons, and it was decided we would try to become his foster family,” recalls Kelli.

She says that for the family, making the decision was easy. Her teenage sons, Justin and Gavin, surprised her with their response. “They acted as if it was an obvious decision and we didn’t even need to discuss it,” she says. “He needed a home and we had one – it was as simple as that.”

Eventually, Kelli and Ryan adopted Eric, and he became an official member of the Jones family. Kelli encourages families who feel called to foster or adopt to follow their hearts. “Things won’t be like you imagined. Stuff will happen that you never expected, but at the end of that bumpy, twisty mountain road is the beautiful view that only God could have made,” she says.

Even as an experienced pediatric healthcare provider and mom, bringing Eric home was a challenge.  “Being Eric’s mother has given me a huge amount of love and respect for any family with a child that has special needs,” she explains. “He turned our world upside down and flipped it around. We have learned and adjusted and loved through it all, and none of us would have it any other way.”

Eric has overcome his medical issues, and is now a healthy, happy 5-year-old whose presence has strengthened the Jones family. “It has given it more vibrance, love and laughter to the whole family,” Kelli says. “He has added to our family and expanded our roles as parents, siblings, grandparents, aunts, uncles and cousins.”

Reflecting on her experience on Mother’s Day, Kelli shares these thoughts with her fellow moms.

“Mothers are often the ones in the background doing the majority of the work and worrying that it’s not enough, they were not enough, they did things wrong or even that they gave too much,” she says. “We have so many worries and so many tears, but so many jubilations through it all.  The message I want to send to mothers is that you are enough, you did it right and you are loved!”