Bethany Children’s Health Center is an innovative leader in the field of pediatric rehabilitation and 24-hour complex care. The private, non-profit hospital, which is accredited by Accreditation Commission for Health Care (ACHC), offers inpatient and outpatient services for children and is the only inpatient pediatric rehabilitation facility in Oklahoma. The hospital is also accredited by the Commission on Accreditation of Rehabilitation Facilities (CARF). Our multidisciplinary team works with patients and their families to maximize every child’s potential, and ensure the family has the training and resources needed for a smooth transition from hospital to home. 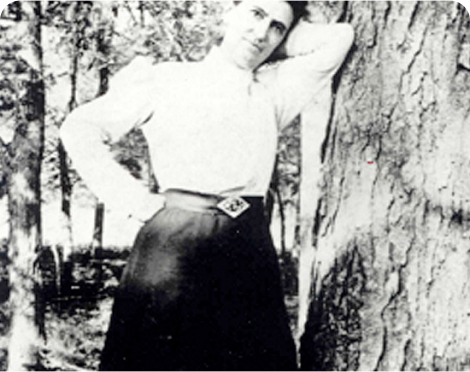 Bethany Children’s Health Center has a rich history dating back to 1898 when Mattie Mallory, our founder, felt God’s call to help the orphans of Oklahoma City. After operating the Oklahoma Orphanage at multiple Oklahoma City locations, Mattie moved the children to Bethany in 1909.

Mattie was instrumental in the establishment of Bethany, where she helped name the streets. She chose to name the street on which the orphanage was located to  Mueller Street, after George Mueller, who was known for caring for orphans in England. George Mueller’s philosophy was “to prove to a doubting world that God will provide.” Mattie also believed that God would provide, and today her legacy remains on Mueller Street, where God continues to provide for this work. While the service has changed, the primary focus on the well- being of children has always followed Mattie’s basic principles based on faith, hope, and love. “We began the work with only six dollars,  faith in God and His promise under our feet and God has proved himself true over and over again.” – Mattie M. Mallory 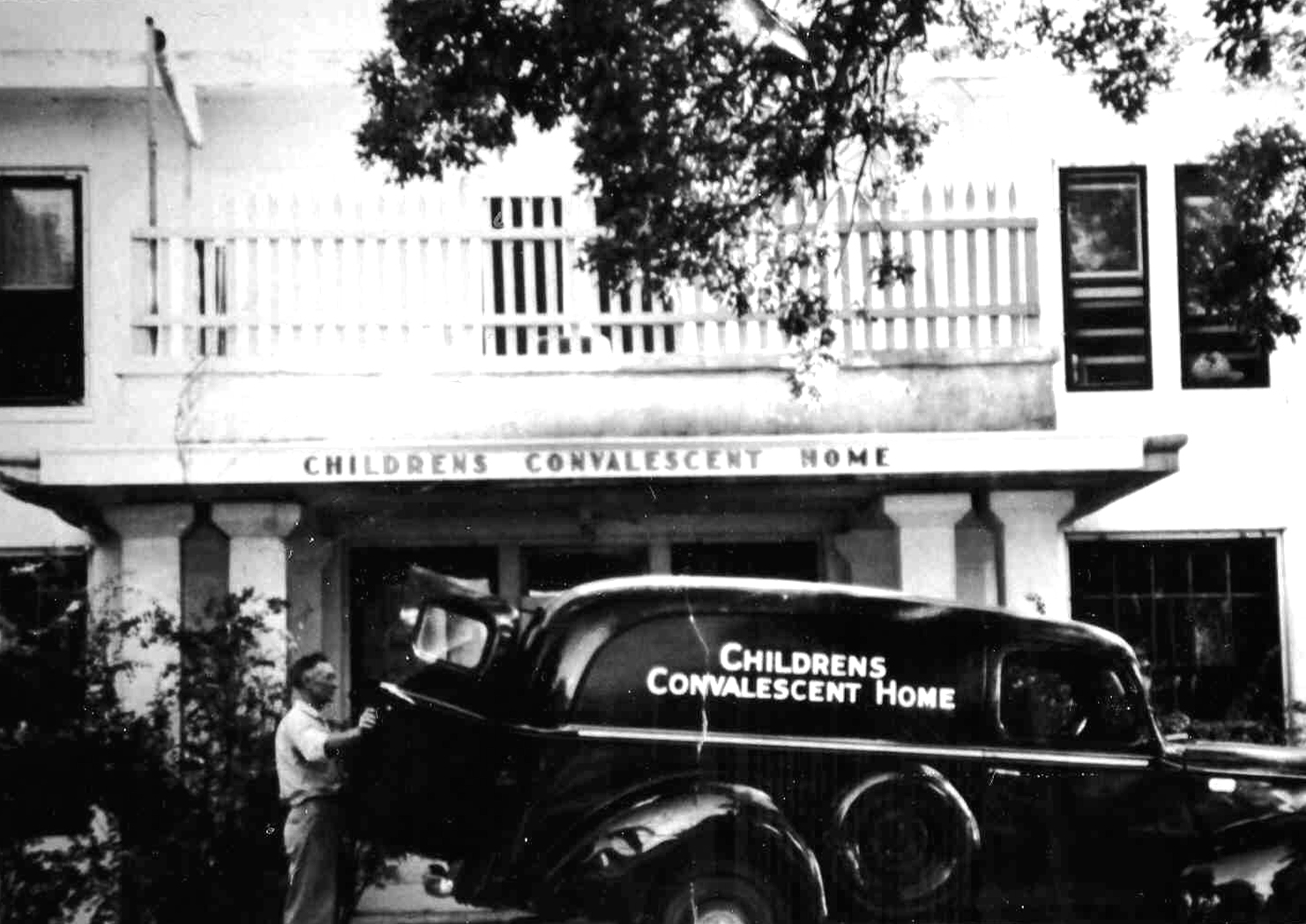 In 1946, the facility became the Children’s Convalescent Home of Oklahoma City, Inc. 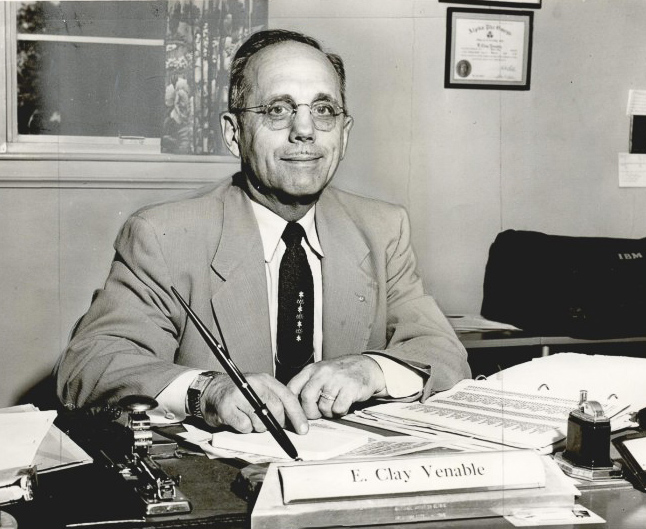 Executive Director, E. Clay “Pops” Venable, made diligent efforts to improve the facility, and in 1951 a 65 bed, new facility was built. The facility transitioned from an orphanage to the Children’s Convalescent Hospital. After Venable retired in 1968, the financial stability of the hospital became uncertain in the early 1970s. In 1972, the name changed to the Children’s Convalescent Center, and by 1975 closure was being considered due to financial crisis. At the request of the board of directors, the International Pentecostal Church, which was the guardian of the Oklahoma Orphanage, assumed responsibility. 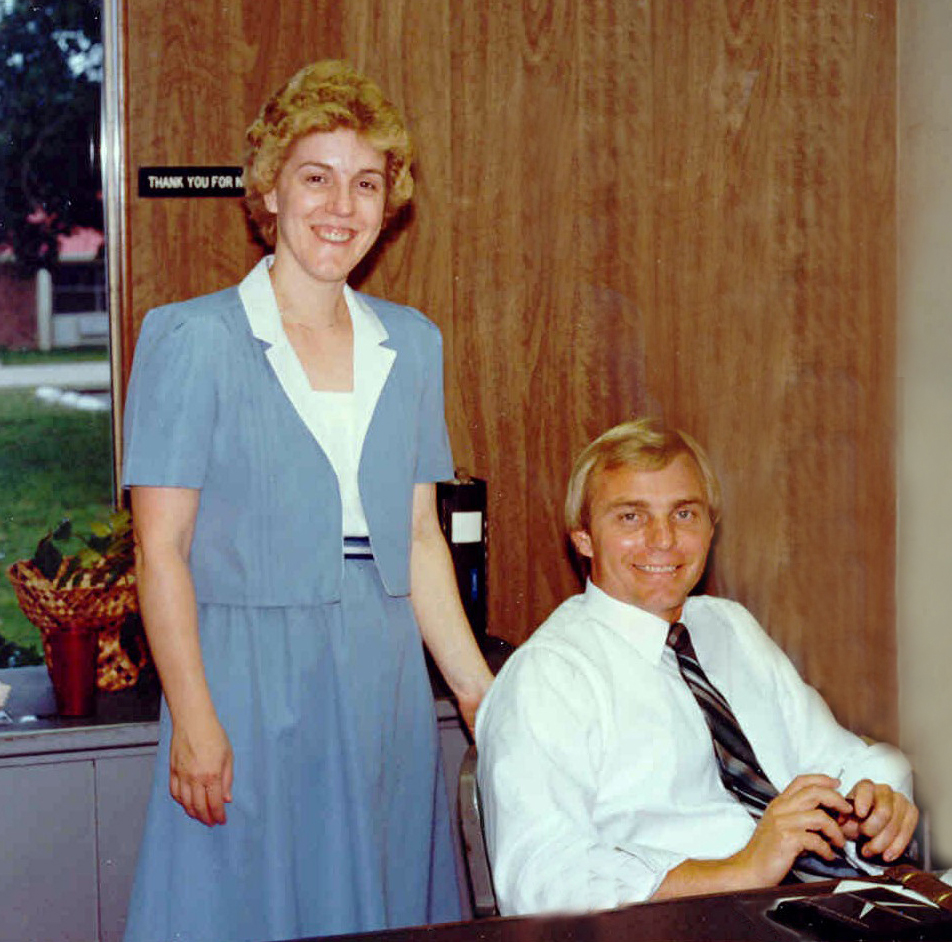 Carol Gray was hired as Volunteer Coordinator of the Children’s Convalescent Center. The following year, her brother, Albert, was brought in to close down the failing facility. Instead, Carol and Albert Gray brought their faith and ingenuity to serving the children and revitalizing the hospital. God’s intervention helped turn the hospital around. 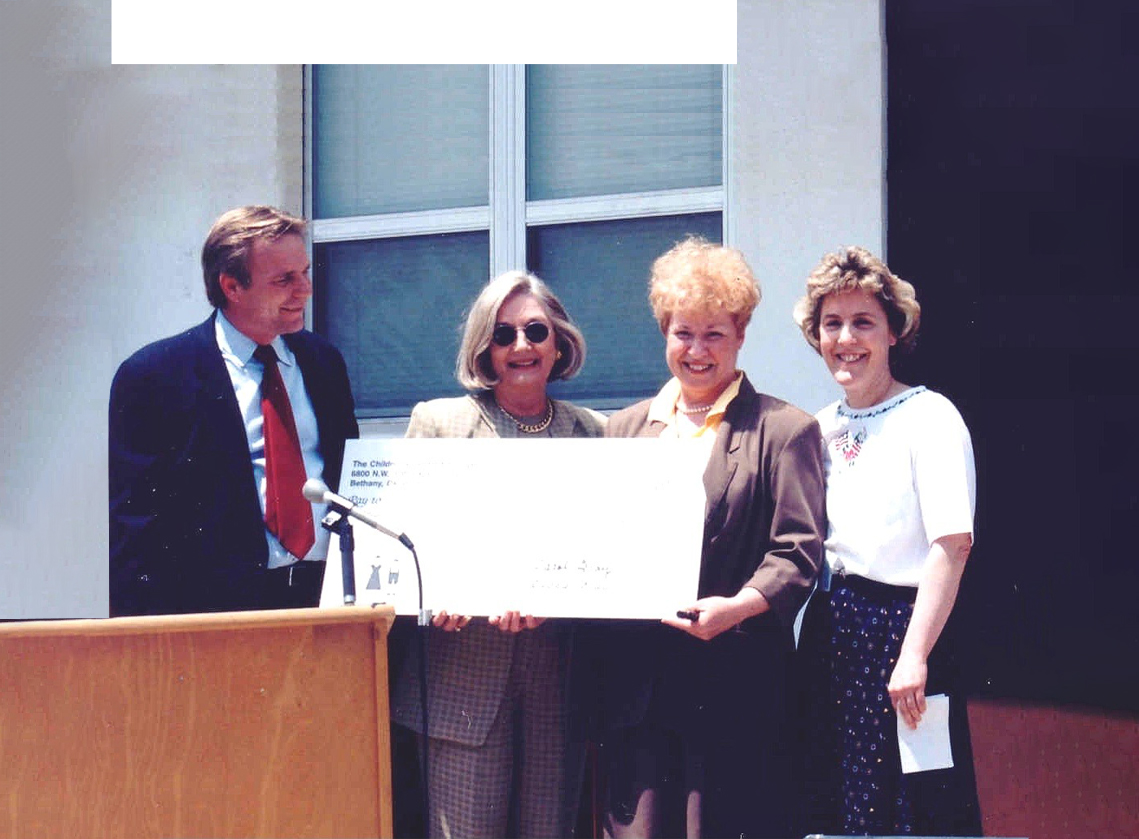 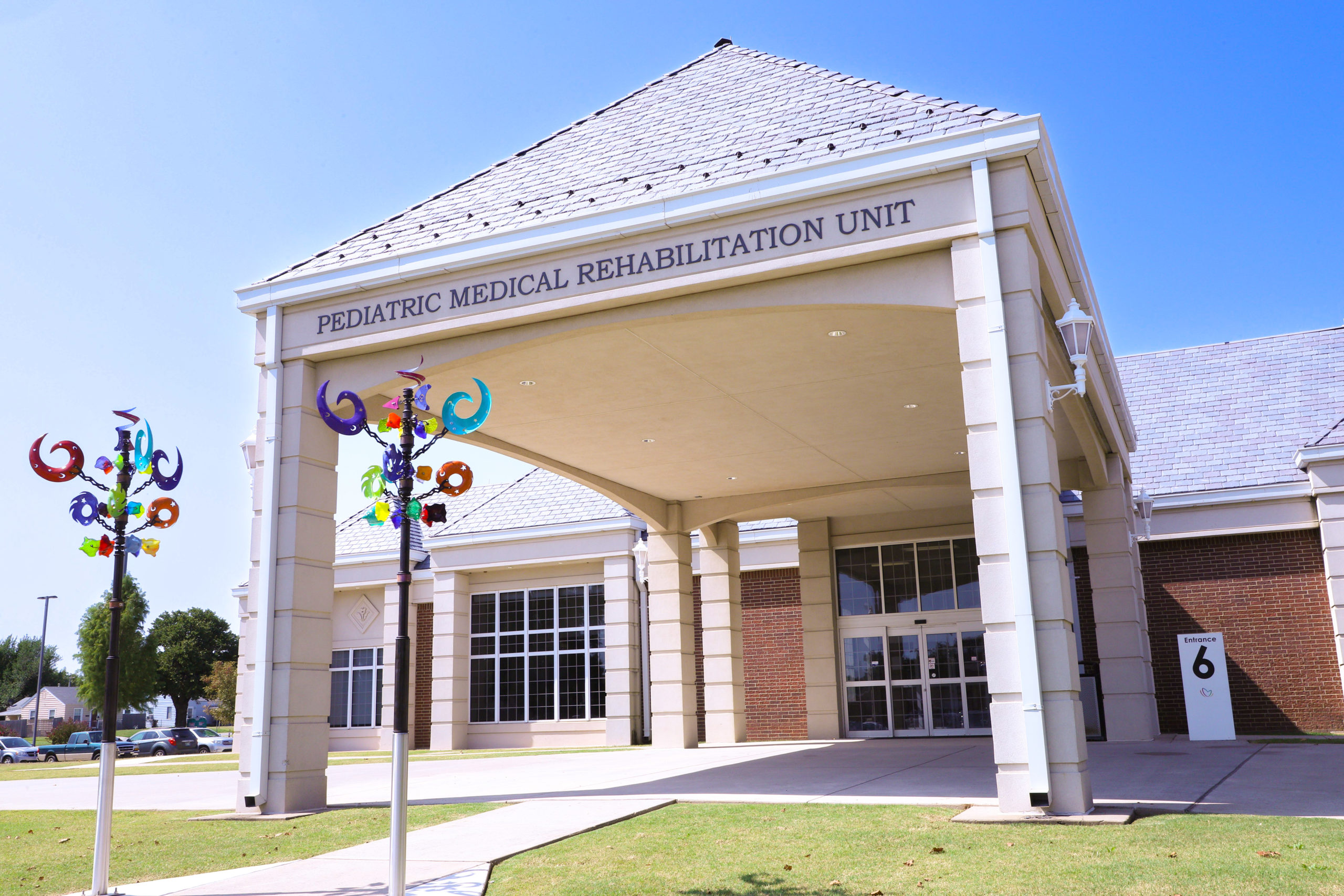 A new 20 bed unit is dedicated

In May of 2008, The Children’s Center Rehabilitation Hospital dedicated a new $7 million, 20 bed unit, following a generously funded capital campaign. 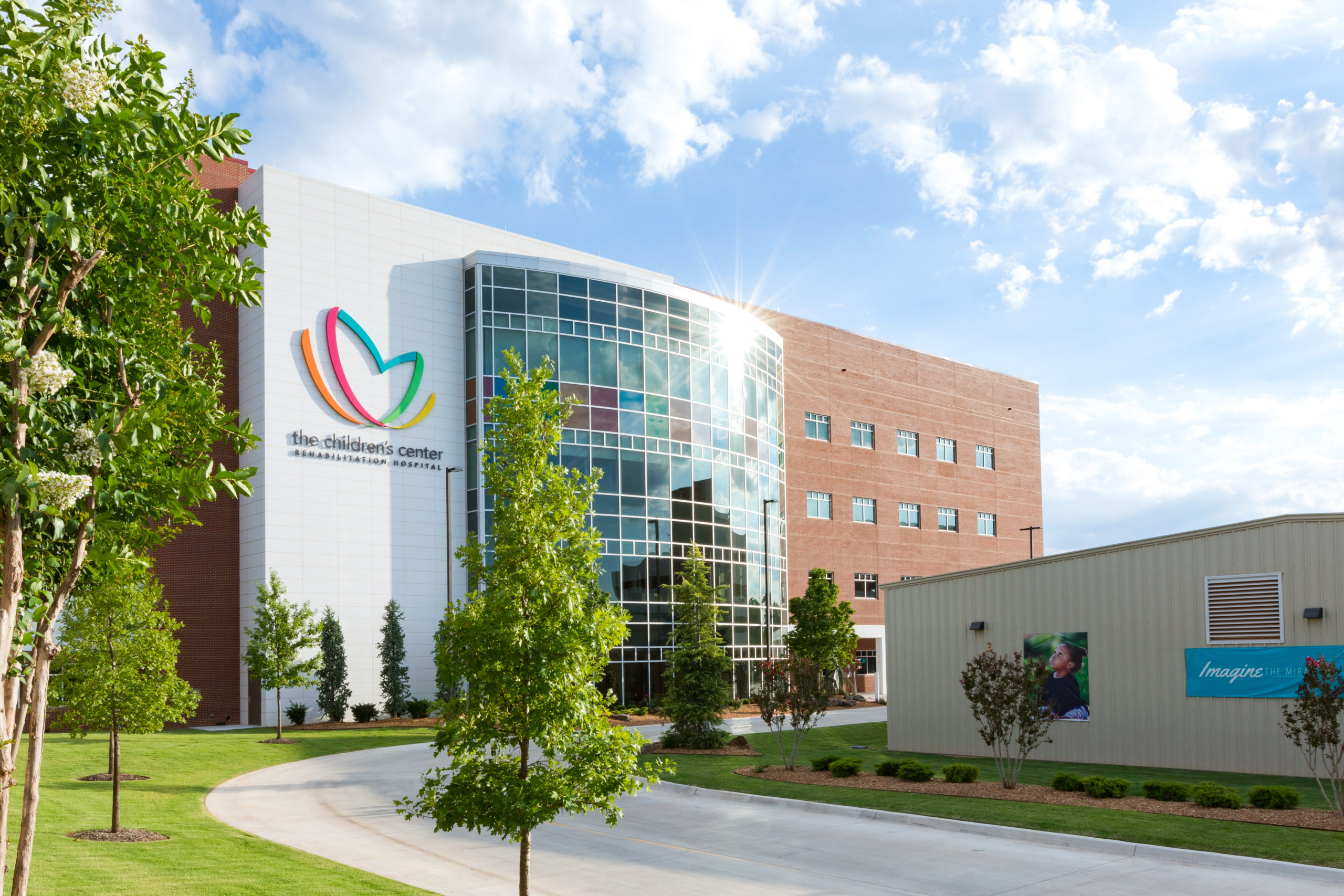 The four-story patient bed tower and parking structure are added to the hospital campus.

In September of 2017, a new four-story patient bed tower and parking structure were added to the campus landscape following a $30 million capital campaign, bringing the total inpatient bed count to 160. This established The Children’s Center Rehabilitation Hospital as one of the largest free-standing, inpatient pediatric rehabilitation hospitals in the country. 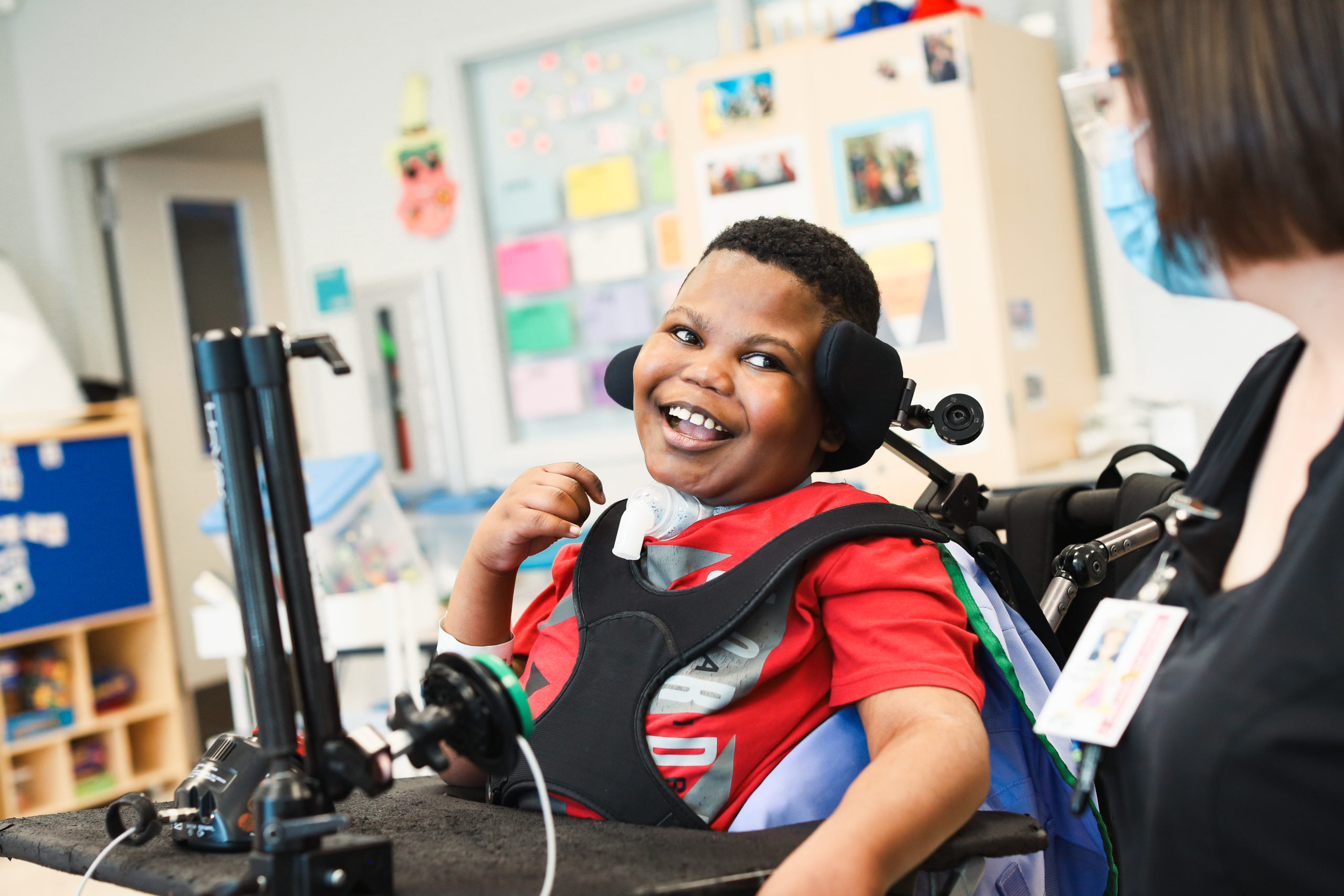 The hospital serves a growing number of patients.

In 2020, The Children’s Center Rehabilitation Hospital cared for 287 children and teenagers with complex medical and physical disabilities through inpatient programs, while the outpatient clinics logged over 18,500 patient visits, serving over 2,800 children from across Oklahoma. The Community Pharmacy on the hospital campus was also dedicated in 2020. 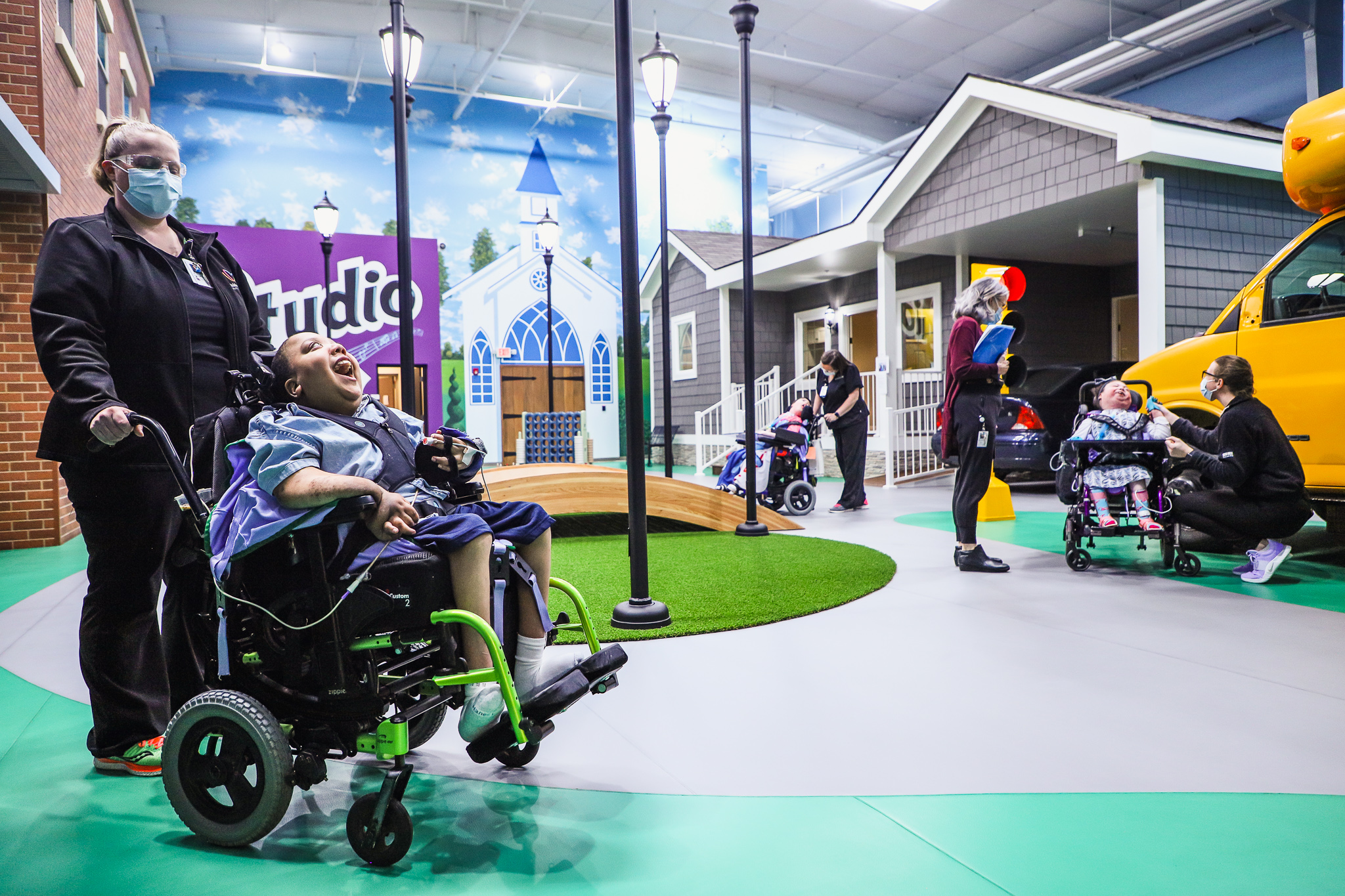 The Adaptive Recreation and Fine Arts Complex is dedicated.

The hospital dedicated a state-of-the-art Adaptive Recreation and Fine Arts Center, which is the only facility of its kind affiliated with a pediatric hospital. The hospital also completed construction of “Miracle Stadium”, an adaptive ballfield for children with special needs.

The same mission with a new name.

The Children’s Center Rehabilitation Hospital becomes Bethany Children’s Health Center. The hospital’s new name represents the organization’s historic roots in Bethany while reflecting the scope of services and community resources it provides, along with plans for future expansion.

Watch this video to learn more about where we’ve been and where we’re headed from CEO Nico Gomez and Executive Chairman of the Board, Albert Gray.